During summer 2010, focus group meetings were held for community leaders to introduce the PPA Plan in the proposed PPAs. In October and November 2010, three public meetings were scheduled for landowners and other stakeholders to become informed on the plan. For more information see the PowerPoint presentation (PDF).

On September 13, 2011, the 1st joint public hearing was held at the Prince George's County Parks and Recreation Auditorium, 6600 Kenilworth Avenue in Riverdale, Maryland, due to flooding at the County Administration Building. Review the PowerPoint presentation for the 1st Hearing (PDF).

On January 24, 2012, the 2nd joint public hearing was held at the County Administration Building, 14741 Governor Oden Bowie Drive in Upper Marlboro, Maryland. View the presentation given at the 2nd Hearing (PDF). 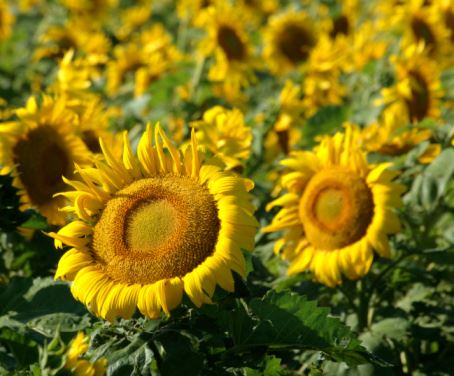 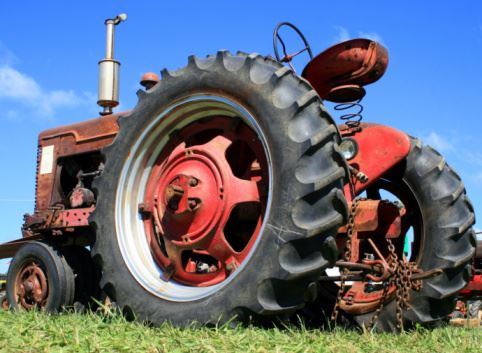